Born in Sydney, Charlie Olsson worked as a boy on his family’s sheep farm and quickly found a love of this environment and the delicacy of nature. This instilled a lifelong interest in farming and the manufacturing of products in animal health and welfare. Having developed a love of science and research, he also later graduated in economics and accounting, opening up further businesses in agriculture.

More recently, Charlie has been involved in agricultural politics regarding national animal welfare issues, and has been elected to the Australian Wool Board, while also belonging to the Australian Institute of Company Directors. In recent years, he began writing children’s books — originally basic stories for his children, who seemed to have insatiable appetites for anything with animals, sh or insects. He now plans to write as much as he can in the future, and is now working on his rst teenage novel. 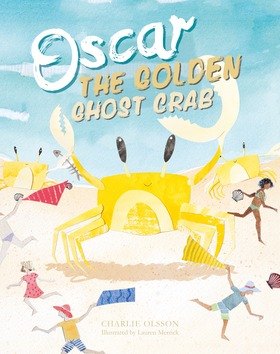 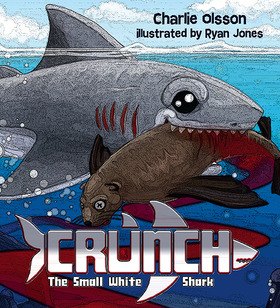