Harriet Stanes was born in 1973 in Dorset, England. She moved to the island of Guernsey during her teen years and went on to study Graphic Design and Illustration in Bath.

Following numerous visits to East Africa she to relocated to Kenya in 1999 having been lured by adventure and safaris with friends some years earlier.

Living on the outskirts of the cosmopolitan metropolis of Nairobi, with the edge of an entire animal kingdom close by, she was absorbed by the sights, colours and dramas of life in Kenya.

Armed with a dip pen, little pots of ink and a fine tipped brush, Harriet developed her illustrative style by pulling ideas from the humour found in the detail of this extraordinarily colourful life. 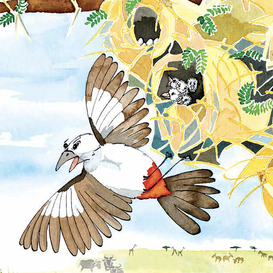 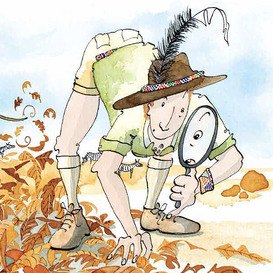 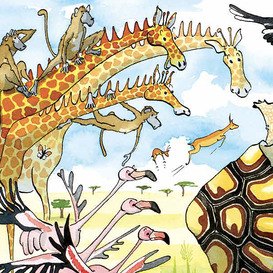 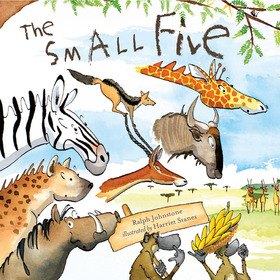