Jose Saracho was born in Pontevedra, a small city on the North-West Coast of Spain. In his youth, when he wasn’t outdoors playing and exploring, he loved spending countless hours drawing in his bedroom. It was natural progression that when the time came to decide on a career, José chose to study Fine Arts. He studied his degree at the University of Barcelona where he specialised in graphic design. After finishing university he worked in the design and advertising industry for more than fifteen years in Barcelona, Glasgow, and Perth, where he has been living for over a decade with his wife and three daughters.

About five years ago José felt it was time for a change. 'Why not try something different and become a firefighter?' he thought. So he swapped the computer and mouse for a big red truck. Fighting fires has not extinguished his creative passion, and he still enjoys dedicating some of his spare time to his own artistic projects.

Jose’s graphic design background is obvious in his illustration style. His eclectic approach to illustration combines a nostalgic retro look with a contemporary touch.

Parenting three young girls has been a constant source of inspiration for José. Watching them grow has sparked endless ideas, all waiting to be turned into fun and amusing stories. The Tuggies is one such story. 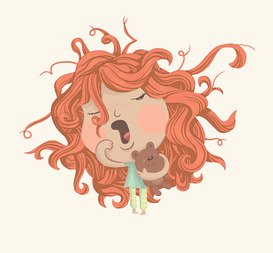 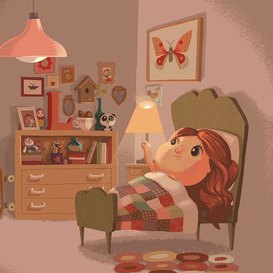 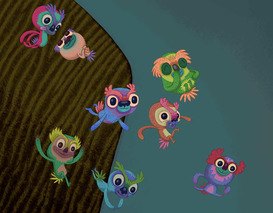 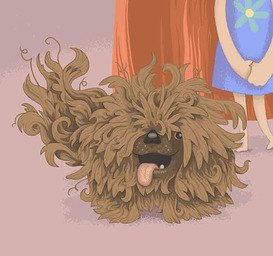 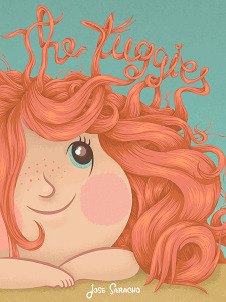