Kathryn Lovejoy is an Australian artist and was born in Port Moresby, Papua New Guinea in the 1960s. Kathryn is from a large family of seven, and moved to Australia in 1975. In her early years, she had a strong influence of tribal artefacts from the Solomon Islands, Fiji Islands, Indonesia, Papua New Guinea, Vanuatu, New Caledonia and also Japan, all of which she believes have influenced her particular style of art.

Her inspirations come from all mediums of art, especially music, and she enjoys working with ink, pencil and watercolours. Kathryn’s other interests include bush walking, Australian beaches and swimming. 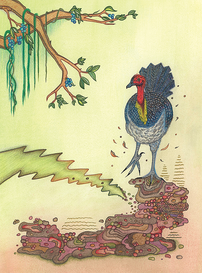 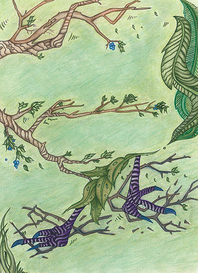 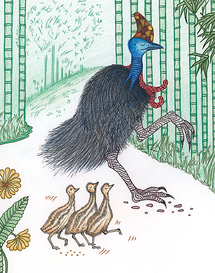 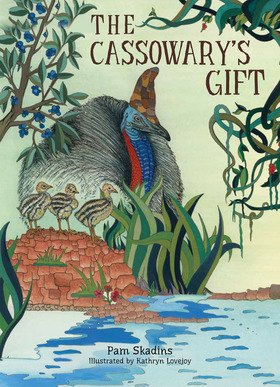