Laura Stitzel is an independent artist in Melbourne. She has been working as an illustrator, animator and author in Canada and Australia since 2008. Laura has illustrated many books and her artwork also appears on many book covers, most recently a series of children’s classics including Peter Pan, Alice in Wonderland and The Wizard of Oz.

Her art has also appeared in many children’s television series over the past decade. Laura has created background art and character animation for programs such as the Emmy Award winning Peg + Cat, Disney’s Space Chickens in Space, Warner Bros’ Ginger Snaps and the world’s longest running Children’s television series, Arthur. Laura completed Post Graduate study in Animation and Interactive Media at RMIT in Melbourne and studied classical drawing and painting at the New York Academy of Art. 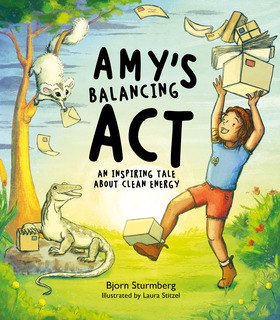