Míša Alexander is an illustrator and graphic designer. Her artwork can be whimsical, quirky, fun or highly polished. Her most recent works include Fergus & Delilah and Who's Got a Normal Family. A diverse repertoire of styles; she is able to fulfill any client brief.

Míša is Canadian born, but has lived on the Northern Rivers of NSW since 1997. She has worked as graphic designer & illustrator for over 20 years in various studios around Australia as well as internationally for the United Nations as part of the Electoral Commission in East Timor & Afghanistan.
​
She is a mother of three boys, one of whom is on the Autism Spectrum. Inspired by the need for more inclusive schools and communities, she co-created and illustrated Fergus & Delilah, a children’s book changing a generation’s view on disabilities. 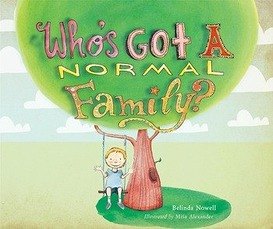 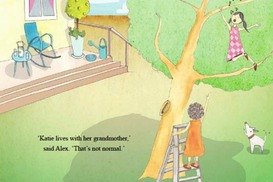 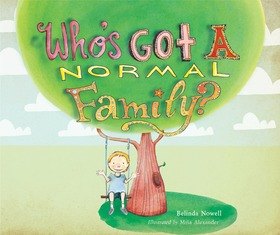