Samantha Warne is a Disability Support Worker and musician from Perth, Western Australia. Samantha has found joy in combining her passion for music, drama and creative writing with her career as a support worker. She loves to empower her clients through the dramatic arts and loves exploring new creative way to help them thrive as active members of the community. She is currently studying a Bachelor of Science in Occupational Therapy. In her spare time, Samantha sings in her cover band Eden Fire. She loves playing music, going to the beach, going camping with friends, travelling and eating.
In 2017, Samantha was nominated for an award at the WA Disability Support Awards and received runner-up in her category for Excellence in Individual Support. This year, she has been nominated for an award in Excellence in Advocacy and Rights Promotion.
A Friend Like Mine was written as a dedication to her client Fletcher Garrett, a young boy who lives with cerebral palsy. One of Samantha and Fletcher's favourite things to do together is read books. While supporting Fletcher, Samantha noticed that individuals with disabilities are underrepresented in children's literature. A Friend Like Mine is ripe with characters living with disabilities. These disabilities are all implied, as Samantha chooses to focus on the strengths of the characters as a reminder to the reader that a disability should never define all a person is. Samantha felt that her book could help raise awareness and act as a tool to facilitate dialogues about social inclusivity and celebrating the strengths of those living with a disability. She hopes that this book empowers Fletcher (and others like him) to see his voice deserves to be heard.
You can find Samantha on her Facebook page Samantha J Warne, as well as her band's page Eden Fire. 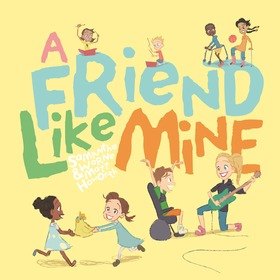 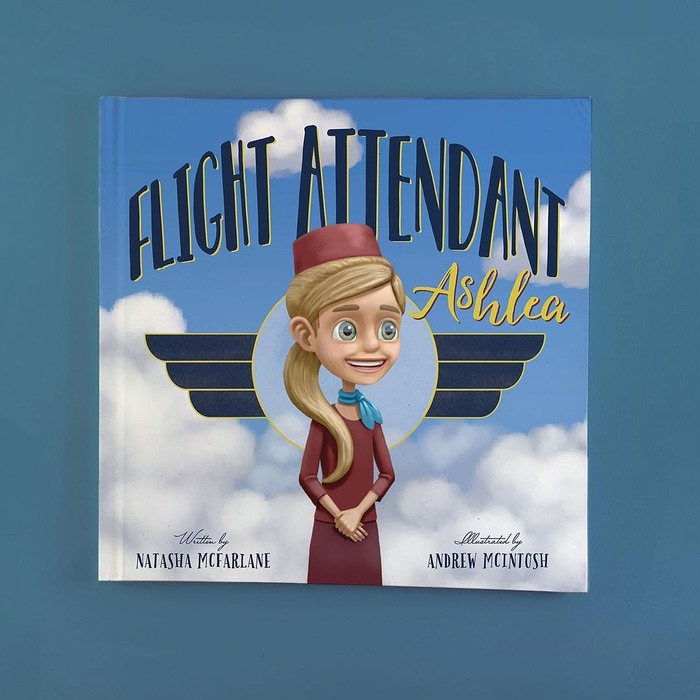 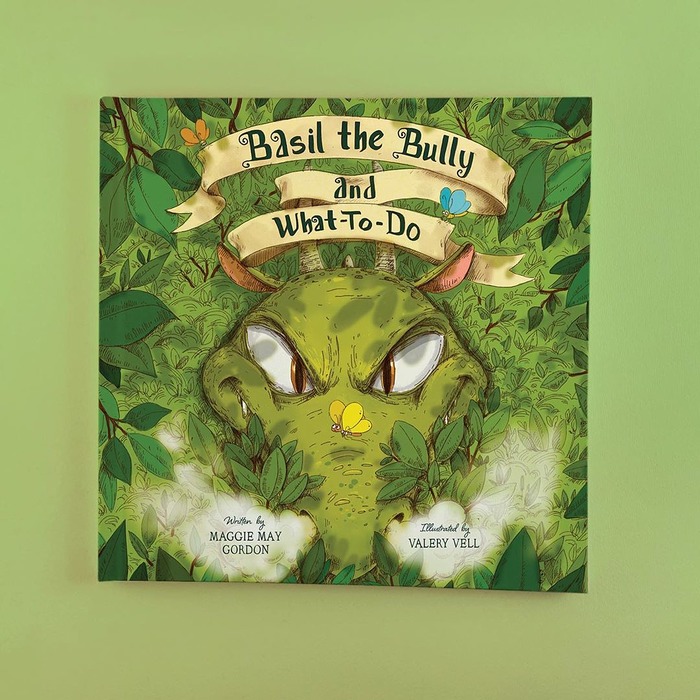 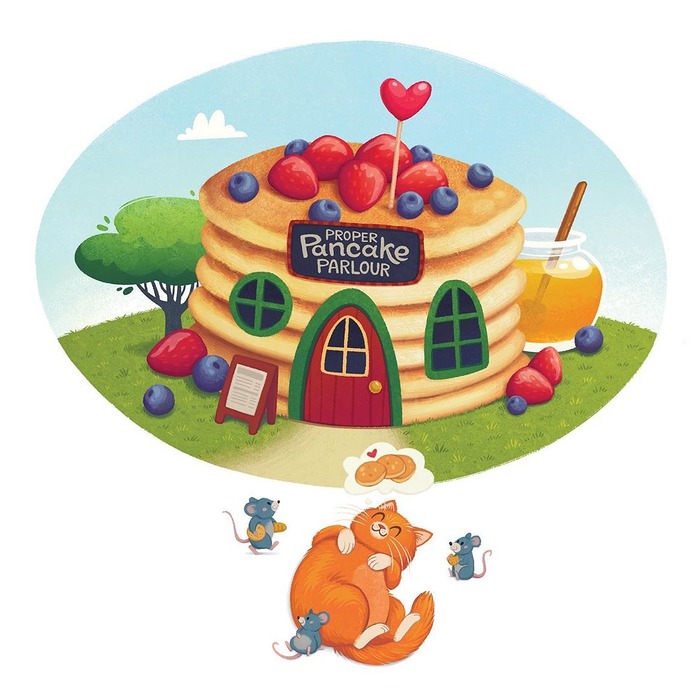 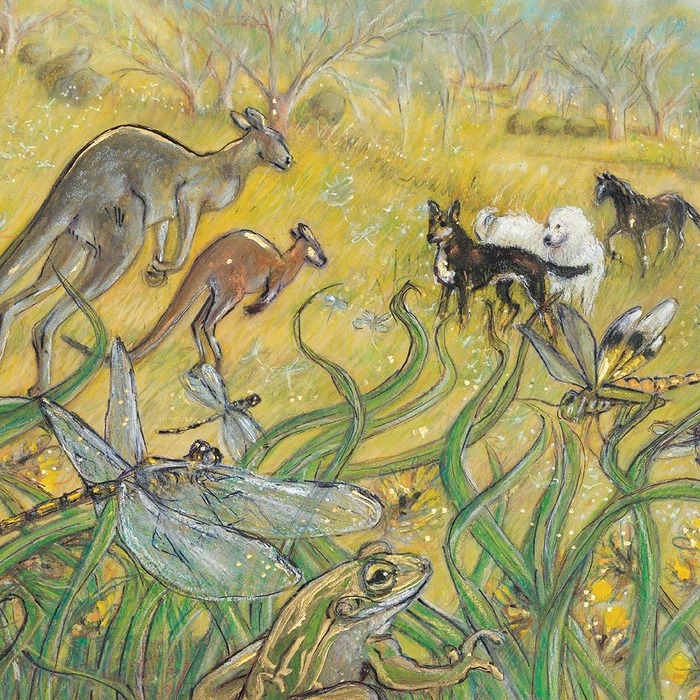 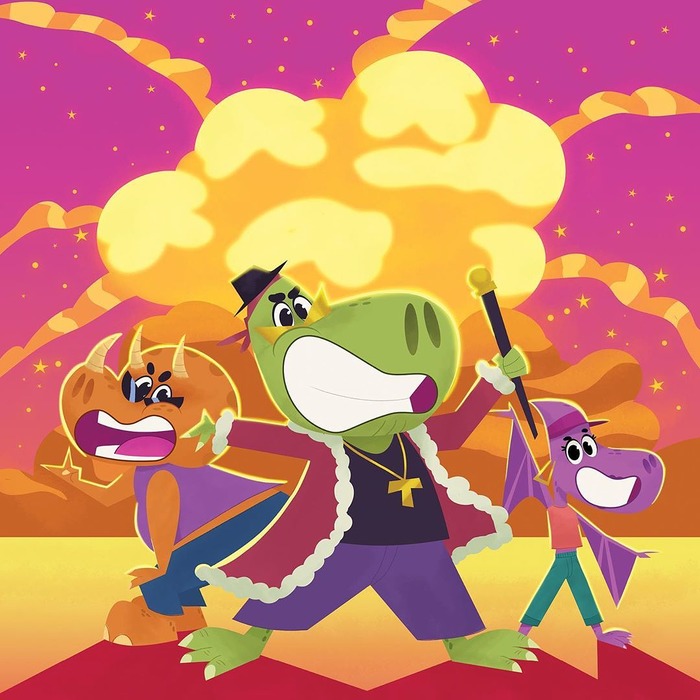 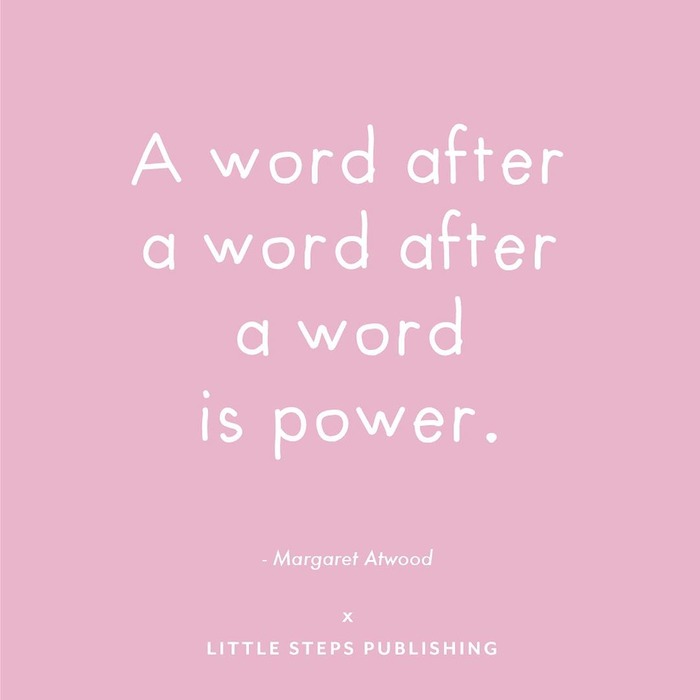 Facebook@littlestepspublisingau
What do you do when you've lost your fun? This lovely book is all about where we find joy. Written by Stephen Lynch and illustrated by Jelena Jordanovic-Lewis.Little Steps...10th July at 06:20
Join our mailing list for competitions, news and details on all our latest releases
Thank you for subscribing
Content Managed by Little Steps Publishing - Illustrations by Celeste Vlok - Website Crafted by Scaws
CloseSearch