Sean Williams is a sixth generation Illawarrior, born and bred. As a child, he grew up on the northern side of McCauley’s Hill in the coastal town of Thirroul.

Attending Thirroul Public School and Bulli High School until he was 14, Sean left early and worked as a butcher in di erent areas of the Illawarra region.
Sean always had a good memory for jokes and limericks and would sometimes reword the songs he heard on the radio at work. Later, reading Dr Suess books to his children reignited Sean’s passion for writing in rhymes. When he’s not writing, Sean’s hobbies include taekwondo, bush walking and snorkelling.

Sean now lives in Tullimbar with his wife, Linda. 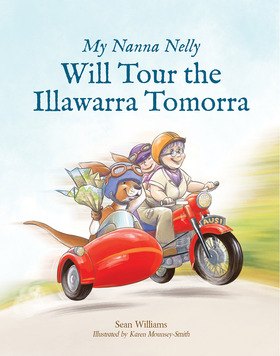 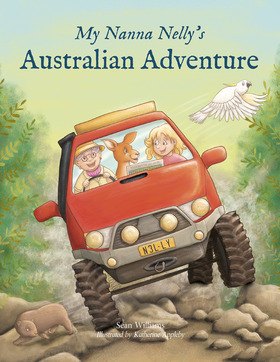