Toni Cary has drawn since early childhood, showing considerable aptitude since the age of five. In her last year of high school, she produced a large abstract painting titled ‘Figurative Movement through Space’ for her final piece of artwork, which won her second in the state of New South Wales. This award, along with the art portfolio she presented, assisted her entrance at age 16 to the National Art School in East Sydney.

Throughout her life, Toni won numerous awards for creative writing. For four years in a row, she won three firsts and a second place for contemporary poetry under the auspices of the Sydney Cultural Council. Her poems were read at the Opera House during each of those four years.

She has penned three books: a non-fiction handbook for Community Nurses and Carers, a humourous murder mystery about a female middle-aged serial killer that was also adapted for ABC Television as a pilot series, and a book containing thirteen short horror stories about women.

After 2006 Toni revisited her mixed media painting, exhibiting in Sydney, the Southern Highlands and the NSW South Coast, and in 2013 she moved from the Southern Highlands to the Snowy Mountains of NSW in order to write and paint full-time. The magnificent surroundings of the NSW high country inspired her to illustrate with pastels, the abundant wildlife that came onto her property every day. With the arrival of grandchildren she decided to progress to writing her first children’s picture book, depicting the incredible diversity of the unique Australian wildlife mixed with the ruggedly beautiful mountainous terrain around her. Hence, the first book in a four book series, ‘Alcheringa Snow’ was born. 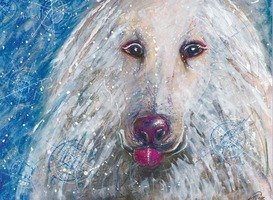 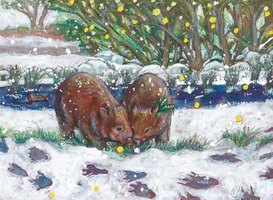 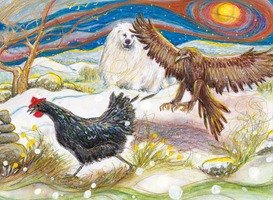 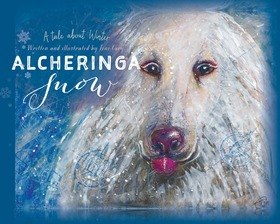 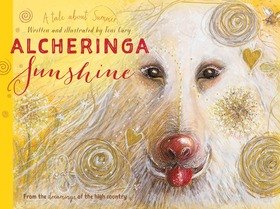 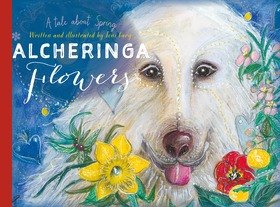