Kevin's debut book series, 'Tales from Brook Meadow', grew out of a lifelong passion for the environment and desire to teach others the importance of respecting the world around us.
Kevin's love of the outdoors started as a small child in southern England, where he would regularly fish and bird watch with his father. This interest in nature evolved during Kevin's teenage years when walking and camping became an integral part of his life, which he carried into adulthood to become a bushcraft and wilderness skills instructor.
'Tales from Brook Meadow' began as bedtime stories to help share his passion for the wilderness with his children; different with each re-telling and cherished by all - children and adults alike!
Kevin moved to Australia in 2008 and embarked on a journey of discovery, where he became entranced by the Australian bush and outback. Fast forward ten years and you find a man who is still reading bedtime stories about Brook Meadow to children, only now they are his grandchildren. The joy and rapture on the children's faces hadn't changed over the years and it was this realisation that prompted Kevin to finally source a publisher and share the 'Tales from Brook Meadow' with a wider audience.
2019 has become the year of launching new projects for Kevin - along with 'Tales from Brook Meadow', Kevin has also started Nomad Bushcraft and Wilderness Skills, as a vehicle to teach others wilderness skills but also to share his deeply held respect for the environment. 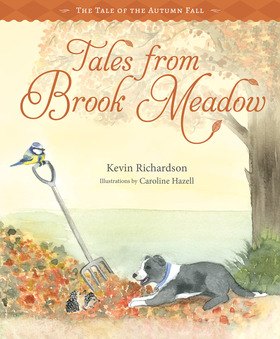 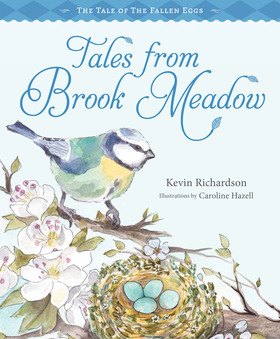 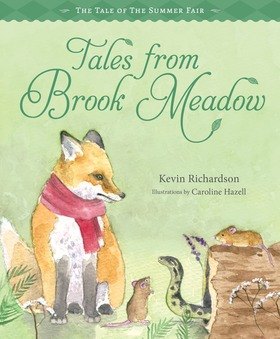 Tales from Brook Meadow: The Tale of the Summer Fa... $24.95Hardback