Graeme is a visual artist and illustrator. He was born in Narrabri, Northwest NSW. He has loved drawing since childhood. He works from home and has a busy practice, completing commissions for portraiture and illustrations for children’s books.

Graeme’s subjects and styles are broad, from fierce dragons to happy humans, one-eyed chooks to piano-crunching pachyderms, rendered in graphite, ink, charcoal, acrylic or pixels. He has twice been a finalist for portraiture in the Mortimer Prize for Realism (2011-2012) and received the Grand Champion award for his work ‘Egret on Tap’ in the Gunnedah Art Exhibition 2013. From 2013 he began illustrating children’s books and has produced numerous pictures for authors, filling twelve books by early 2017.

Graeme completes portraits in between illustrations. He is currently working on the sketches for an exhibition of his fantasy works, including dragons, phoenixes, demons and other beasties. 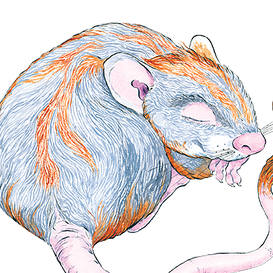 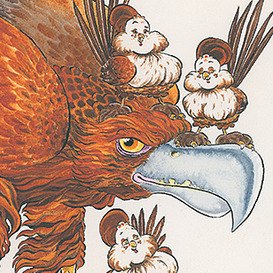 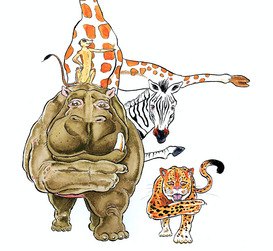 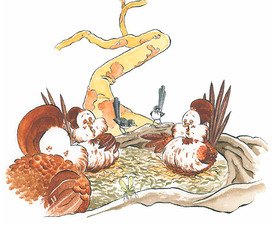 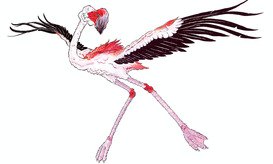 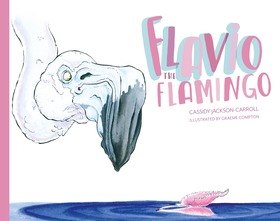 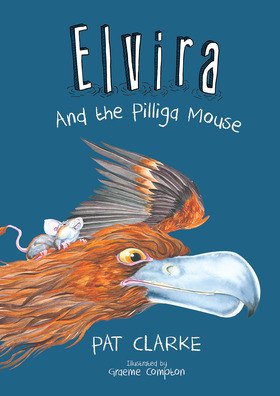 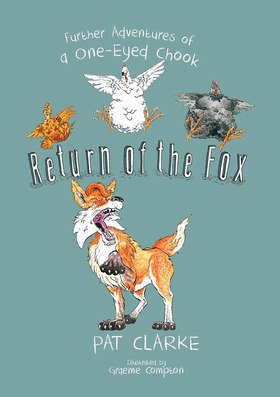 Return of the Fox: Further Adventures of a One-Eye... $24.95Hardback
VIEW BOOKBuy Now 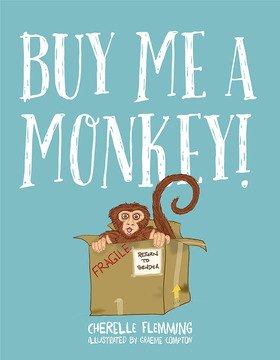 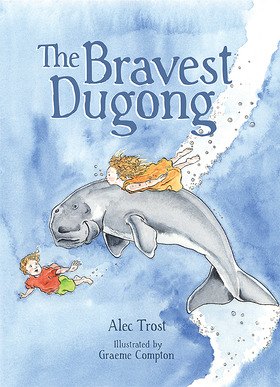 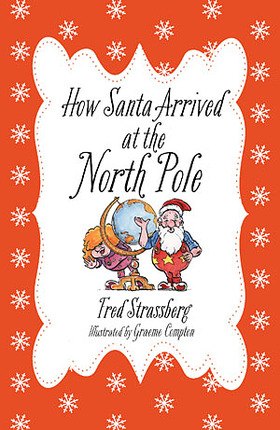 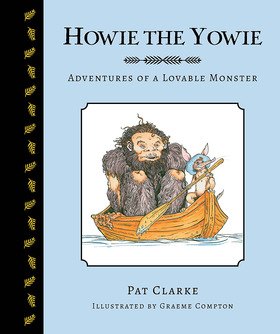 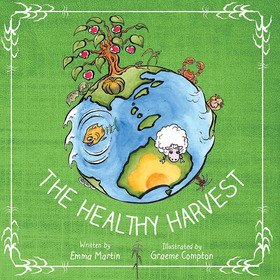 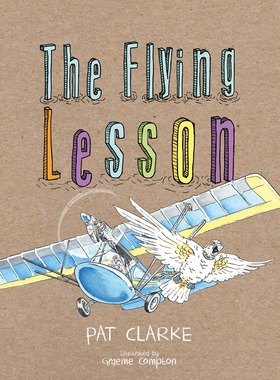 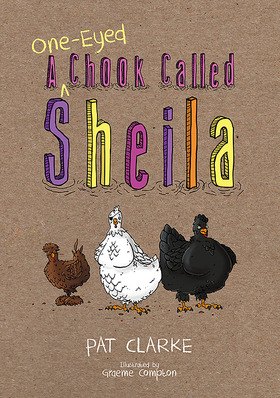 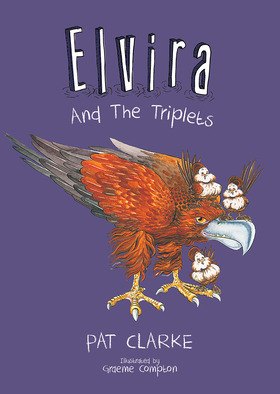 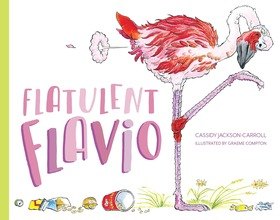 Facebook@littlestepspublising
COMING SOON: Princesses Wear Sneakers by Sam Squiers and Annabel Cutler.
Princess Ellie loves playing sports, but she has a little problem ... nobody seems to think that her...20th January at 01:21
Join our mailing list for competitions, news and details on all our latest releases
Thank you for subscribing
Content Managed by Little Steps Publishing - Illustrations by Celeste Vlok - Website Crafted by Scaws
CloseSearch